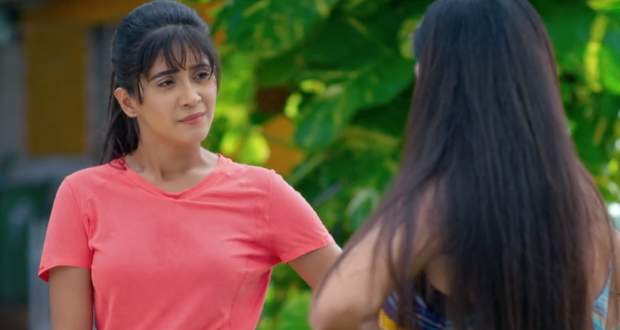 Kairav hears a phone ringing and starts searching for it.

When finding Naira still furious, Kairav decides against it.

Suhasini Goenka explains to Vansh about god and his forms.

Kartik hears everything and starts imagining what Kairav looks like.

Kairav’s classmates tease him about bringing their father on Father’s Day.

Kairav tells everyone that he will bring his father.

Kairav tells Naira that on Father’s Day, all fathers need to come to play football.

Kairav calls Kartik and asks him to come for Father’s Day, but Kartik denies.

Kartik discusses his mixed feelings for Kairav with his mother.

She asks him to meet Kairav in Goa.

Kairav decides to go to Udaipur and surprise his mother.

Akhilesh receives a gift from his sons on Father’s Day.

Manish Goenka teases Kartik for not wishing him on Father’s Day.

Manish gets a surprise bike from Kartik and gets happy.

Naira tries to learn football but gets strain in her feet.