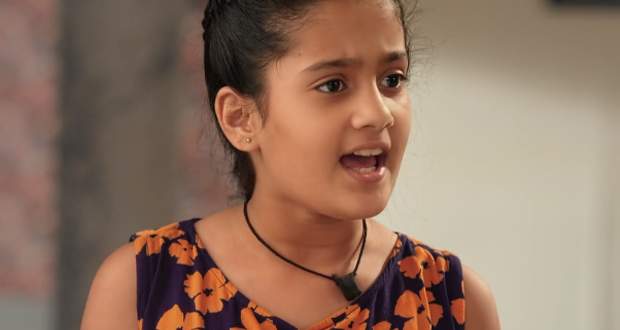 Today's YRKKH 22 Aug episode starts with Kartik getting upset with Manish’s condition. Naira gives a photo album to Kartik and Kartik tells Manish the story of a father and son.

Manish takes interest in the story and calms down. Later, Naira imagines Kartik hugging her and reconciling the differences. However, she is dreaming and believes Kartik loves her as well as Manish.

Suhasini gets upset with Chori’s actions while later Surekha reveals that the swing can’t be made. Chori offers to make the swing but asks for double the money.

Kartik allows her to make the swing while later Surekha asks Akhilesh to take the small business decisions on his own. Naira asks Gayu to keep an eye on Chori and leaves while Kartik asks Suvarna to take care of Manish.

Bhabhi Maa is excited to meet Naira and Gayu and wants to surprise them. Kirti wishes to go early to Goenka house while Naksh suspects her weird behavior.

Kartik finds Naira waiting for public transport and asks her to take a car. Naira is afraid to drive after the accident but lies to Kartik. Kartik offers to drop her and later they share an awkward moment.

Manish comes near Chori and starts playing with the material used to make the swing. Suhasini tries to talk to Manish while he ignores her. Meanwhile, Kartik and Naira share eye contact but still have differences.