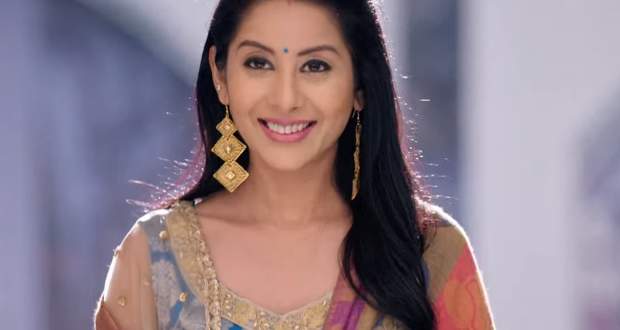 Today's YRKKH 23 Jan episode starts with Kairav telling his stories while Kartik feeling sleepy. They reach the school for PTM while Kairav is scared of his teachers.

Manish agrees to do mud biking with Luv and Kush. At the same time, Kartik, Naira, and Kairav return with the good news that Kairav is awarded best-behaved student.

Kairav wants to go for a bike ride with Luv and Kush as his gift. Later, Kairav finds Luv and Kush smoking and ask about the smoke.

Luv manipulates Kairav and asks him to not tell about smoke to Naira. Naira can smoke cigarettes on Kairav and tells the same to Kartik.

The maid arrives at the same time and shows a packet of cigarettes she found in Luv’s clothes. Naira confronts them about the same while Luv and Kush lie that they don’t.

Surekha is not ready to believe that his sons can smoke while Naira says she could also smell smoke on Kairav. Kairav lies and supports Luv and Kush.

Everybody blames Naira for accusing Luv and Kush while Naira also feels guilty. Later, Luv, Kush is asked to play basketball along with Trisha.

Trisha beats Luv and Kush in the match while Luv gets angry at her. Samarth declares that Gayu is pregnant and the whole family celebrates by dancing.