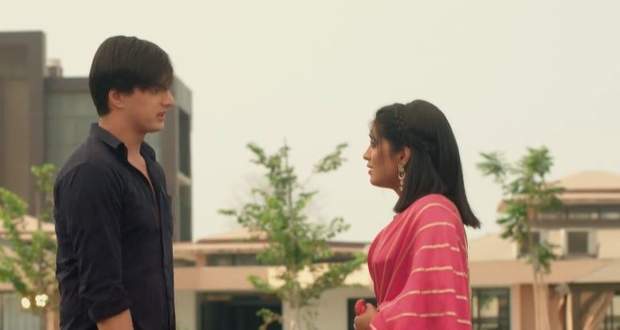 Manish gets furious as he asks Kartik for how long is he going to sacrifice his happiness for others which makes Kartik emotional but he tells Manish that he is unanswerable to his questions.

Further, Sirat's decision to still getting married to him for the sake of Kairav and the family stuns Kartik.

Kartik explains to Sirat that she is lucky for getting back her love and she should not compromise on it.

Kartik and Sirat both remove engagement rings from their hand and place them in another hand as a sign of their friendship.

On the other hand, Kairav misses Naira and shares his thoughts about Sirat with Vansh.

Swarna notices that Kairav is upset and she decides to talk to Sirat about her marriage decision.

© Copyright tellybest.com, 2020, 2021. All Rights Reserved. Unauthorized use and/or duplication of any material from tellybest.com without written permission is strictly prohibited.
Cached Saved on: Tuesday 18th of January 2022 06:42:12 AM