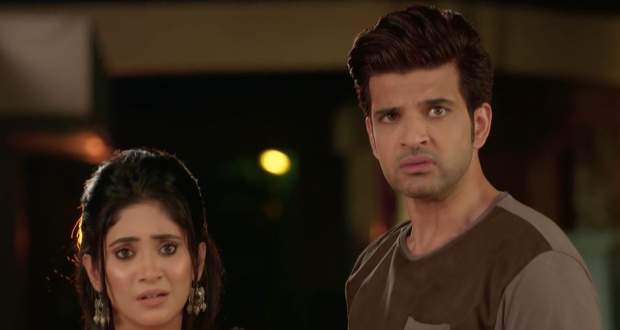 Today's Yeh Rishta Kya Kehlata Hai (YRKKH) 13 May 2021 episode starts with Manish asking for an explanation about the things going on and blaming Sirat for Kairav being unhappy.

Manish questions Kartik that what will happen if Kairav comes to know about Sirat and Ranvir's relationship.

At the same time, Kairav overhears the conversation and gets heartbroken.

Kartik, Sirat, and Ranvir rush to find Kairav but they don't find him.

Later, Ranvir brings Kairav safely back and they all decide to talk to Kairav.

Further, Kartik calmly makes Kairav understand that it's important for Sirat to be with Ranvir as she loves him.

Initially, Kairav refuses to accept the truth but later on, he accepts Sirat and Ranvir's relationship.

Kairav interrogates Ranvir as he wants to see whether he will keep Sirat happy for the rest of her life.

Ranvir passes Kairav's test but Kalavati says to herself that Sirat is doing a big mistake.

Further, Kartik tells Sirat that she should shift to the hostel for her betterment.