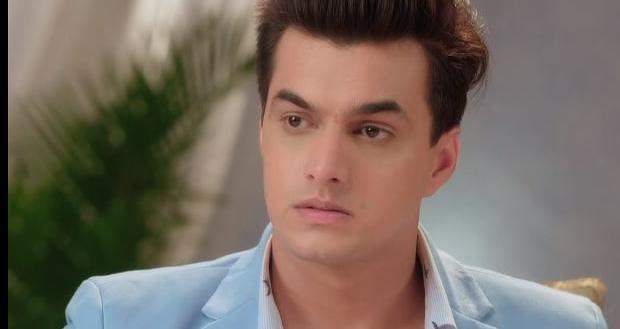 She takes Kairav to show her room while Kartik goes to her and sends Kairav downstairs.

He says that he knows why she is upset while she starts thinking that Maudi told him about their conversation.

However, Kartik reveals that he is talking about her problems at the in-law's house.

Later, Kartik gives gifts to Sirat and she gets happy while everyone sits for Dinner.

Chauhan mocks Sirat and says that she might have had to marry Kartik if Ranvir wasn't there.

He further subtly insults Kartik saying that Sirat wanted to marry Kartik for his money.

She imagines splashing water on Chauhan and confessing her love for Kartik while he asks her why she suddenly stood up.

She tries to leave while Ranvir stops her and stands up for her against Chauhan.

Kartik threatens Chauhan and he mockingly apologizes to Sirat.

© Copyright tellybest.com, 2020, 2021. All Rights Reserved. Unauthorized use and/or duplication of any material from tellybest.com without written permission is strictly prohibited.
Cached Saved on: Saturday 16th of October 2021 08:50:18 PM