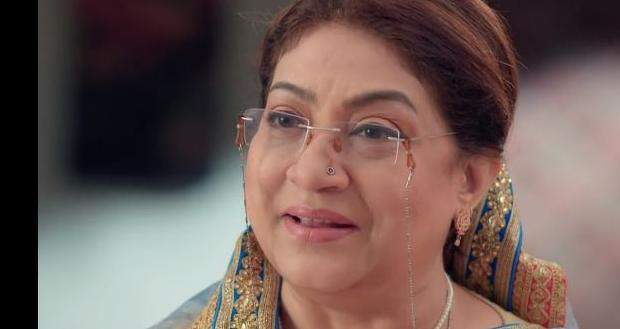 Maudi comes there while everyone informs her of the current situation.

Suhasini tries calling Kartik but he doesn't pick up his call which makes her worried.

Ranvir calls Sirat and she ignores the call due to being in front of Suhasini.

Later, Suhasini gives her bangles and makes her wear them while Ranvir is on the way.

Suhasini gets angry while Sirat calms her and takes her to Kartik's room.

Sirat remembers her feelings and stops before going into Kartik's room.

She lies that she can't come inside due to the pest control while Ranvir comes there.

She goes to him and reveals the whole situation to him while the family requests to let the drama go on.

Sirat requests to go from there for the match while Suhasini comes there and starts talking to him.

She takes his phone and gets shocked seeing a picture of him and Sirat.