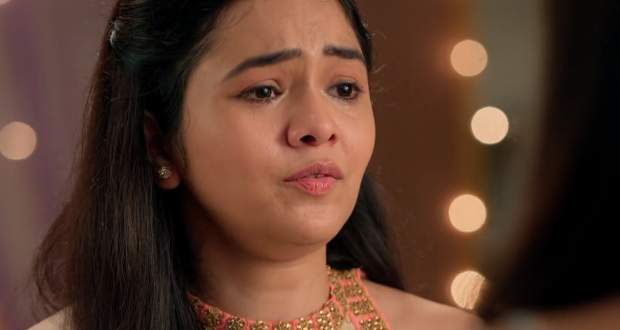 Today's YRHPK 13 Aug episode starts with Abir realizing there was someone else present during the incident. He further makes a point that how Varun knew Karan is killed by Mishti.

Ketki returns inside the home and she is questioned by everyone. Kuhu reveals that she was meeting Varun outside and he also asked her to remember she is pregnant.

The family members ask Ketki about Varun’s arrival while Mishti also wants to help her. Nidhi interrupts her and wants Ketki to rest. However, Ketki reveals the shocking truth that she isn’t pregnant.

Ketki reveals that she doesn’t want her marriage to break so Varun asked her to do the pregnancy drama. Abir is sure Varun wanted Mishti to confess the truth.

However, he is confused as to how he knew Mishti was present there. Kaushal gets a call from Nirmala stating they are coming and want Rajvansh family to take a decision.

They decide to not show Varun’s family that they are suspicious of their activities. Later, Abir asks Mishti to recall any detail about that night. Meanwhile, Meenakshi and other family members show that they are against Mishti.

Mishti recalls that there was someone else present during the incident and realizes she heard the same ringtone as Varun’s phone’s ringtone. Elsewhere, Varun talks rudely to someone over the phone and Kaushal learns he has two phones.

Mishti asks Varun to get married to Ketki first before she confesses anything in front of the police.