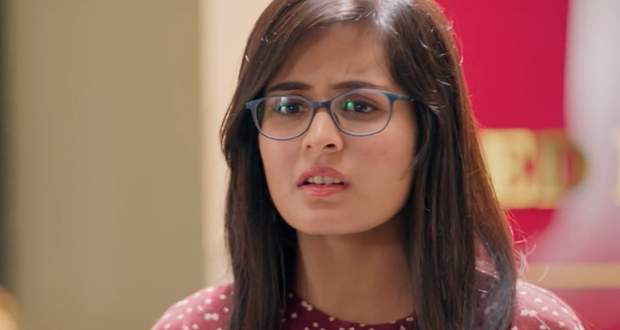 Today's YRHPK 23 Oct episode starts with Mehul reminding Meenakshi of how wrong she was. Mishti wonders why Meenakshi is upset and Mehul is smiling.

Mehul gets a call from Abir and lies about being at the doctors. Mishti wonders why Mehul lied and is suspicious about Mehul’s behaviour.

Meanwhile, Abir also calls some doctor and says he will give his father’s reports. Later, he taunts Kunal of leaving him alone.

At the same time, Mishti learns that Meenakshi’s laptop contains the database of all passengers. She uses some files to enter Meenakshi’s office and checks the laptop.

Later, Meenakshi hires Laxman again to find out Mehul’s plan. She learns that Mehul arrived in Mumbai from Rajkot and that he was present in Rajkot on all important days of Rajvanshs.

Mishti doubts Mehul’s intentions while Meenakshi arrives in her office. Meenakshi gives her blessings while Mishti promises she will take care of Abir.

Laxman tells Meenakshi that the papers of transfer are ready. Meanwhile, Abir has also asked for agreements and also wants Mehul’s reports.

Mehul denies getting treatment and later wants Abir to think again about leaving the house.

Upcoming Yeh Rishtey Hai Pyaar Ke episode update: Mehul requests Mishti to help him in consoling Abir about not leaving house while Mishti opposes him and says they should live separately.