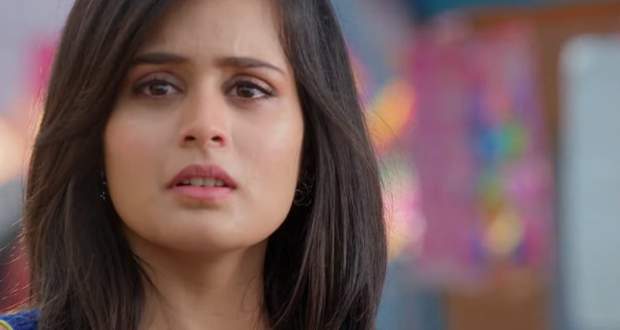 Today's YRHPK 26 Dec episode starts with Mishti feeling guilty for hurting Vishambhar. Nishant tries to console her in believing that her father will always support her.

Meanwhile, Abir makes noodles for Kunal to cheer him up. Kunal eats the noodles and gets emotional. He hugs Abir and Meenakshi remembers the old memories of his sons.

Varsha and Jasmeet think that Nishant and Mishti are in a relationship. Later, Vishambhar asks Mishti if she still loves Abir. Nishant takes the blame of Mishti and Abir meeting.

Mishti accidentally calls Abir and he listens to Vishambhar and Mishti’s conversation. Vishambhar asks Mishti and Nishant if they like each other.

Nishant says yes and this is overheard by Abir. At the same time, Meenakshi daydreams about Abir deciding to bring Mishti back in their lives.

Varsha suggests they should give time to Mishti and Nishant. Later, Abir finds Mishti in the market with Nishant and leaves from there.

Abir thinks it is his fault as he broke Mishti’s heart. Later, Meenakshi meets Vishambhar in the park and suggests getting Abir and Mishti married. She further says that Mishti cannot become her daughter-in-law.