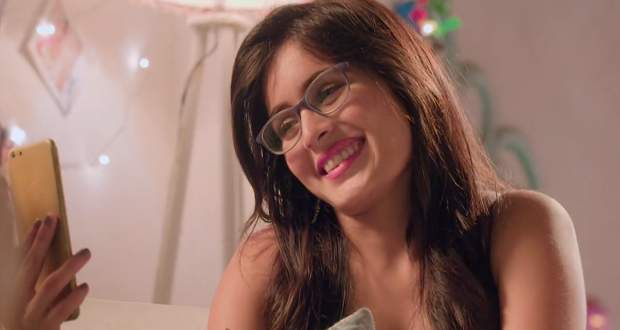 Today's YRHPK 27 Aug episode starts with Mishti missing Kuhu and the bitter-sweet memories shared with her. She is happy that Kuhu’s dreams have come true.

Meanwhile, Kuhu is devastated with her world turning upside down. She continues to blame Mishti for her condition.

Mishti and Abir are both immersed in their love story. At the same time, Kunal wakes Kuhu up and says she has to go to her home for Peg Phere ritual and not return back.

Mishti feels blessed to have Abir in her life who wants to see her face first thing in the morning. She calls him and then only Abir opens his eyes.

Mishti says she can’t go to date while Abir continues to ask who her boyfriend is. Meanwhile, Kunal continues to ignore Kuhu’s plea.

Later, Rajshri catches Mishti having a video call with Abir and enquires about it. Mishti lies and says she was just asking what Abir wants in a girl.

Meenakshi blames Parul’s presence in her life for everything. She plans to do something against her.

Abir and Ketki try to tease Kunal about kicking in his sleep. Kunal gets uncomfortable with the conversation and tells Kuhu to come with him as they are getting late.