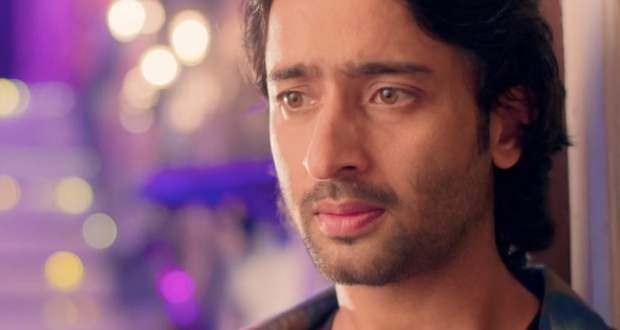 She teases Abir that Mishty might love him and promises that she will find out if it is true or not.

In the meantime, Kuhu says to Mishty that nobody likes her and ask her to stay away from Kunal & her married life.

Meanwhile, Abir pushes his sister to call Mishty to find if Mishty loves him or not.

Kuhu keeps arguing with Mishty and all the family members also join with her to scold Mishty.

Suddenly, Abir gets a call from Mishty to meet her that day.

Abir had a meeting with a journalist but cancels it to meet Mishty.

Later, Kuhu keeps on crying thinking about Kunal rejection for her love.

Meanwhile, Abir asks Kunal to meet with his wife Kuhu and get things sorted between them.

Kuhu’s mom also consoles her to have more hope on her love with Kunal.

Kunal is confused if he really wants to meet Kuhu or not but he is forced by Abir to meet her at 5 PM.

Mishty sends a message to Abir that she doesn’t want to meet him on that day.

Abir starts thinking about the reason why Mishty doesn't want to meet him.