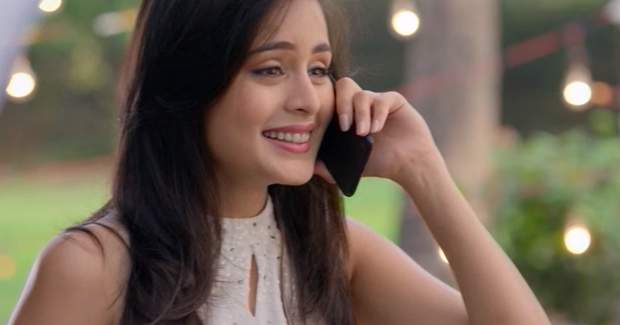 Today's YRHPK 5 Dec episode starts with Nishant telling Mishti that Abir didn’t say anything to her. Mishti says he said all things she wanted to hear.

She picks up the tea left by Abir and remembers her past moments. Later, she pulls out an idol of Krishna from her secret box and starts talking to god.

Mishti confesses that she still loves Abir and knows he is lying to her. Mishti remembers the time in London when Nishant agreed to help her in finding out Abir’s love.

Nishant had agreed to fake a relationship with her to get truth out of Abir in Rajkot. Meanwhile, Abir thinks Mishti is happy without him and looks good while smiling.

At the same time, Nishant feels bad for using drugs in his teen years. Later, Mishti looks directly in Abir’s eyes and is confident he still misses her.

Mishti shows necklace given by Nishant and also wishes to bring him in the NGO where she used to work. She can see Abir getting hurt with her words.

Meenakshi decides to find out the family details of Nishant M.

Upcoming Yeh Rishtey Hai Pyaar Ke episode update: Abir and Mishti ride on the top of the bus like the first time.