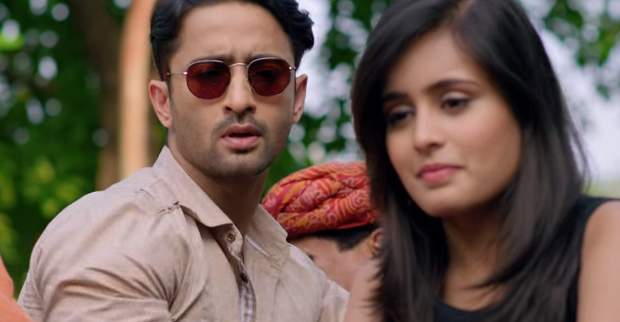 Today's YRHPK 6 Dec episode starts with Abir learning that Meenakshi is about to learn about Nishant M’s identity. He distracts Meenakshi and later spills water on the laptop.

Nishant is unable to understand Mishti’s love and later gets a message from Kunal that they are not coming. Nishant calls Abir but he still denies to come.

Abir talks to Kuhu and learns to keep things separate. Meanwhile, Mishti is upset and Nishant tries to cheer her up. Mishti decides to sit on top of the bus while she finds Abir on top.

Abir sees Mishti and wishes to climb down the bus. He is asked to sit on top as there is a rush on the bus. Abir sits next to Mishti while she mocks him by reminding him of his hurtful words.

They both start to argue over small things and both show they don’t care. Meanwhile, Nishant asks Kunal to sit with him so that Mishti can get alone time with Abir.

Mishti remembers a memory of them deciding to celebrate Mishti’s birthday with a sword fight. Mishti is sure Abir still cares for her.