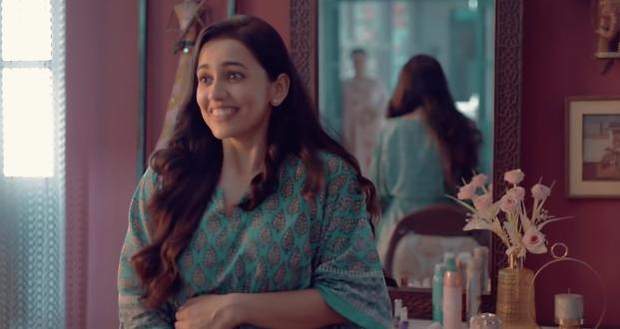 Meanwhile, Amrita misses Karan and talks to his photo remembering him.

Later, Kabir the youngest member of the Sakhuja family behaves weirdly as Dolly, his love is getting married to someone else.

Further, Dolly calls Kabir and asks him to run away with her to get married.

On the other hand, Nimo gets upset as one of the guests asks her about Karan.

After a while, Nimo goes to the organisation where she asks for Karan's asthiya as it's been eight months since he has been missing.

Nimo comes home disappointed and her husband scolds her for going to the organisation without informing anyone.

Amrita applies first aid to Nimo's injury and she goes in flashback memories where all the mess started.

Upcoming Zindagi Mere Ghar Ana written episode update: Dolly accuses Kabir of making her run away from her own wedding.