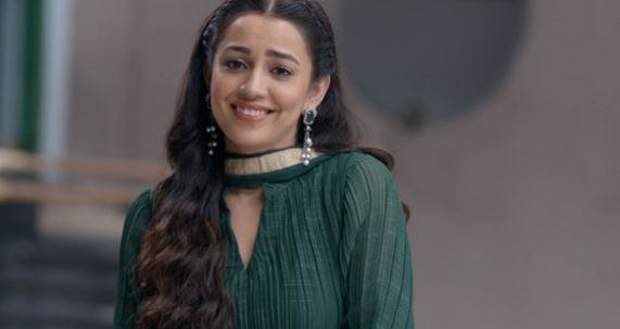 Today's Zindagi Mere Ghar Aana (ZMGA) 27 July 2021 episode starts with Amrita recalling the memories of when she met Karan for the last time.

Karan came to meet his family taking all the Covid-19 precautions yet their neighbours blamed Karan for meeting his family and spreading Covid-19 in their area.

After, recalling memories Amrita breaks down and feels upset.

Nimo feels guilty about hurting Amrita and making her cry.

Sonia and Kabir share their memories about Karan with each other and feel sad.

All the family members miss Karan. Further, Amrita makes herself strong and shows as if everything is normal.

Later, Amrita advises Angad that he should marry Meera to bring back the happiness in the house.

Upcoming Zindagi Mere Ghar Ana written episode update: Dolly frames Kabir and accuses him of making her run away from her marriage.